Mike Havlicek stumbles through his final years as a cop, waiting for retirement. Each day is a repeat of the last. Putting one foot in front of another, he’s become numbed by the mundane until the statue in Jacobi Park drags him into a world of the supernatural. After his stint on Iwo Jima, he thought his time in hell was over but is now forced into battle once more. 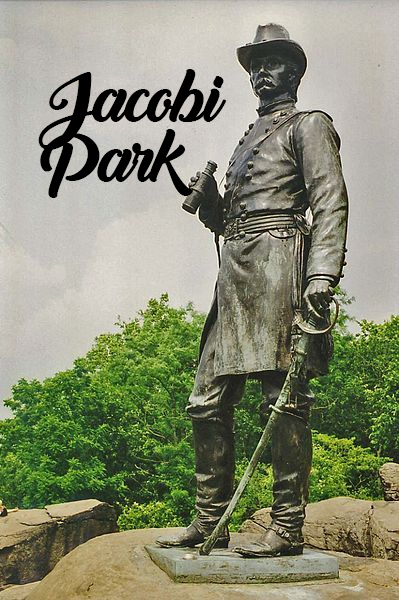 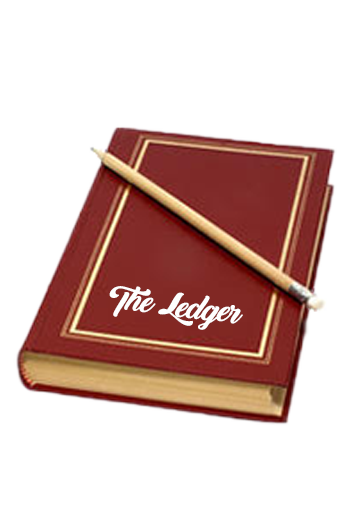 Upcoming Book (Sequel to The Glades)

Seven years is a long time. Maddy Reynolds gazed through the airplane window, city lights glistened, and the night looked raw. She watched the sprawling humanity below undulating like boiling lava, oozing from the earth’s bowels. Maddy knew it well, had fought against it, and on four occasions, it nearly killed her. She was beginning to wish she’d stayed at her mountain home. Unbeknownst to her, the past was about to rear its head, forcing a desperate search for Avery Jordan’s precious ledger.

When Detective Maddy Reynolds escapes street violence by leaving her job to live in the Adirondacks, she builds a house on Berry Lake, across from The Glades. Avery Jordan, its founder, operates a sex-trafficking operation out of the sprawling retreat. He and his minions are on a collision course with the renowned detective when they try to discover her true purpose for moving to the remote location. 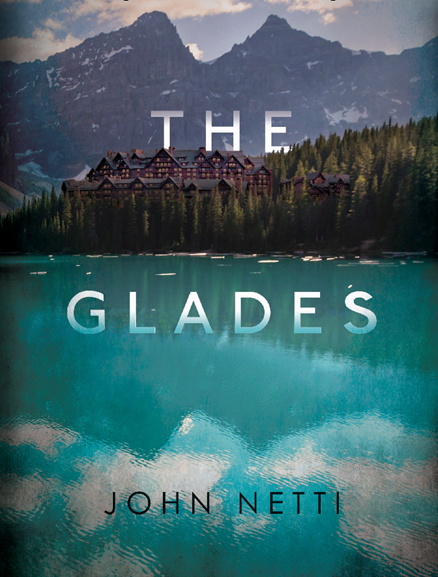 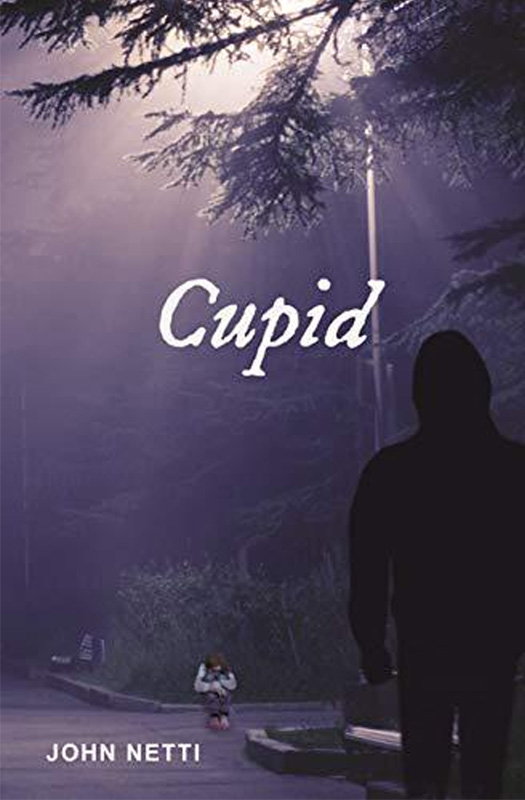 In 1964, 12-year-old Maddy Reynolds kneeled at her father’s grave and promised to follow in his footsteps to become a detective. James Reynolds was murdered while investigating a serial killer case. When Maddy fulfills her pledge in 1978 and becomes the first women detective in an Upstate New York town, what she doesn’t realize is the man who is killing young girls in her community murdered her father and has returned for her too.